In Russian with German Surtitles

Merciless emotion. A misunderstanding:
In his most famous opera, Peter Tchaikovsky outlines the fundamental conflict of the modern age: How emotional coldness and tedium destroy true affection. With Eugen Onegin, composed in 1879, he set to music one of the most well-known works by the Russian poet per se, Alexander Pushkin. But Tchaikovsky chose a perspective that seems to be diametrically opposed to the intentions of the original: While Pushkin’s casually sparkling verse regards his characters with cool composure, even with irony, Tchaikovsky aims for unconditional identification. The composer suffered with Tatyana, he was Tatyana, and after her long struggle to make Eugene love her, he gives her the quiet triumph of saying no. It is too late. This is the greatest degree of strength imaginable, resigning oneself to the impossibility of love: Our love is still alive, but it is and always will be too late. 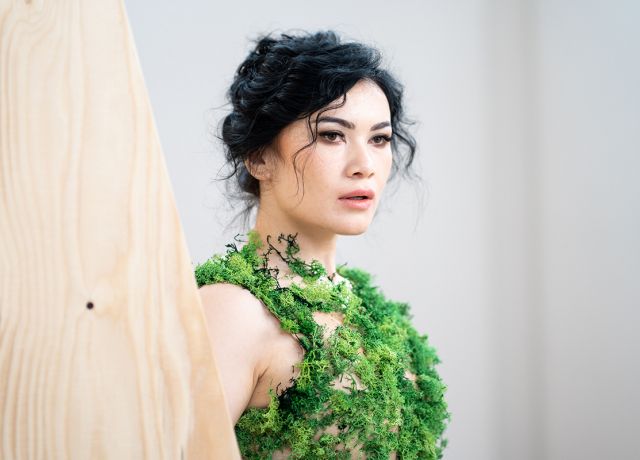 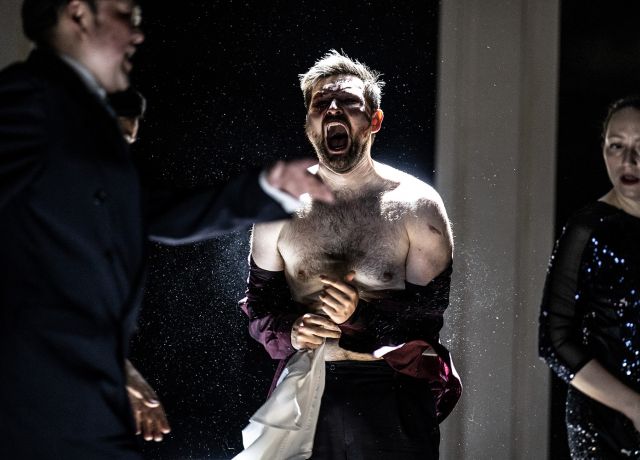 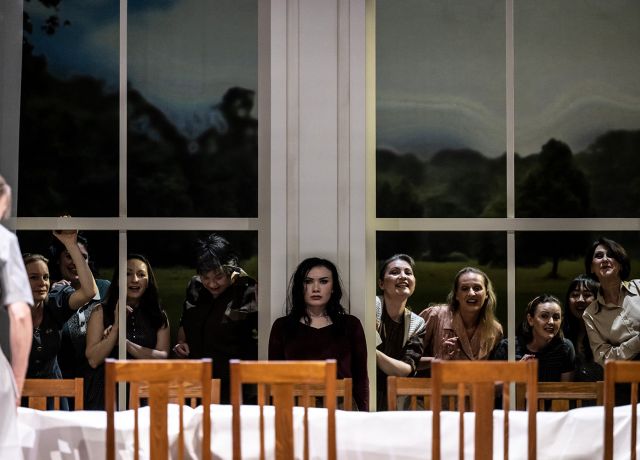