In Italian with German Surtitles

A man in a downward spiral – even though his career has brought him society’s esteem and his beautiful wife has made him an object of envy. Suffering under the delusion that he needs to defend himself, he destroys his personal life, his professional standing and the love of his life, one after the other. In the end, Otello becomes the jealous murderer of his innocent wife. Why?

War does not only leave behind dead enemies, it also traumatises the victor. Otello is haunted by the things he has seen during the war. Trust in others, a prerequisite for a civil life together, has not returned. The love of his wife Desdemona cannot prevent Otello’s military outlook from causing a personal frenzy of self-defence within his marriage. The very traits that gained him medals and distinction in his profession turn him into his wife’s killer in civilian life.

It is Otello’s tragedy that he is perpetrator and victim in equal measure. The same community that owe their prosperity to his prowess as a soldier watch with indifference and judgement as he destroys his private happiness – they stand by as the man Otello perishes. Giuseppe Verdi’s opera formulates a scathing indictment of double moral standards.

The naval battle rages fiercely in the orchestra pit and the choir gives a glorious welcome to the victor in his hero’s pose. But the desperate scenes of private individuals begging for comfort and love leave an even more lasting musical impression. The music of the couple’s love scene and Desdemona’s last prayer is breathtakingly delicate. It is a musical drama of incredible power of expression, from the opening musical lightning bolt to the final kiss of death.

For William Shakespeare, the problematic issue in Othello, the Moor of Venice was mainly the title character’s black skin-colour. But both the drama and Verdi’s opera address conflicts between individual and society that cannot be limited to the symbolisms of external appearances. Therefore, director Immo Karaman’s staging will disregard clichés established through the work’s performance history in order to depict human tragedy with more clarity and universality.

This will be German-Brazilian tenor Martin Muehle’s debut in one of the most opulent and difficult roles, both in terms of voice and portrayal on stage. After the postponement due to the Corona-pandemic, General Music Director Stephan Zilias is looking forward to finally presenting truly large-scale and prominently cast opera in Hanover, featuring the opera’s choirs and the State Orchestra of Lower Saxony. 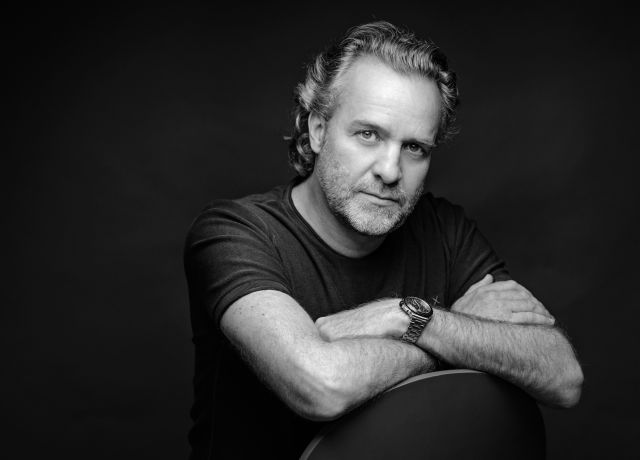