Nibble, nibble, like a mouse, Who is nibbling at my house?


In German with surtitles

For children from age 8 and adults

This universally known fairy-tale is wonderful material for a great opera: Year after year, all over the world of musical theatre, the curtain rises on Engelbert Humperdinck’s most successful work. But this opera production has become so beloved of generations of Hanover’s opera-goers that it has remained in the theatre’s repertory completely unchanged for more than fifty years – ample proof of its immense vitality. This timeless staging has been performed more than 500 times at the State Opera since 1964, making it Germany’s longest-serving production of the piece.

Just as in the fairy-tale, a poor broom-maker and his wife send their two children into the forest to collect berries. They lose their way and end up in the clutches of the alluring Rosine Leckermaul, who turns out to be an evil witch and wants to bake the children into gingerbread.

Together, the children manage to outsmart the witch and to push her into the oven. And lo and behold, all the gingerbread children are miraculously transformed… Humperdinck’s fairy-tale opera owes its popularity to singers who love to act and to a musical mixture of the opulent sounds of the orchestra, German children’s songs like “Suse, liebe Suse” or “Ein Männlein steht im Walde” and newly composed folk songs like “Brüderchen, komm tanz mit mir”.

In December 2019, the entire auditorium resounded with song in the first sing-along performance. This season, on 11. & 12.12.2022, there will be another chance to join the singing! 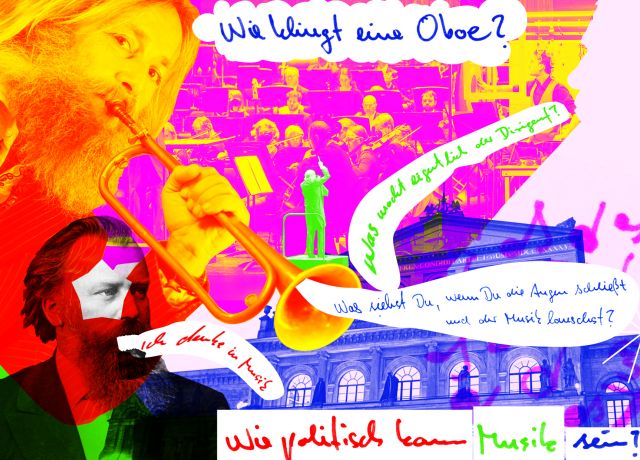 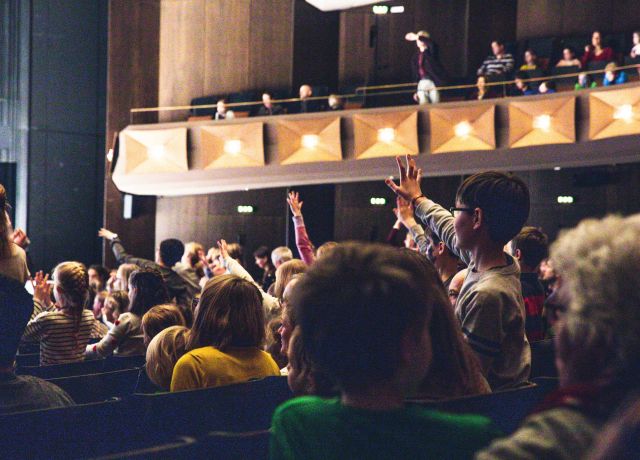 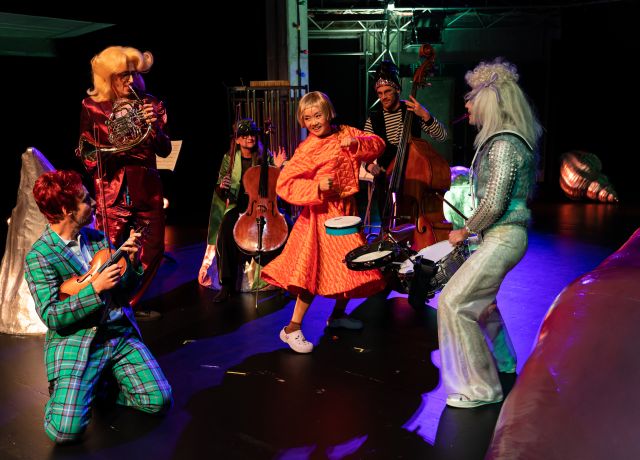 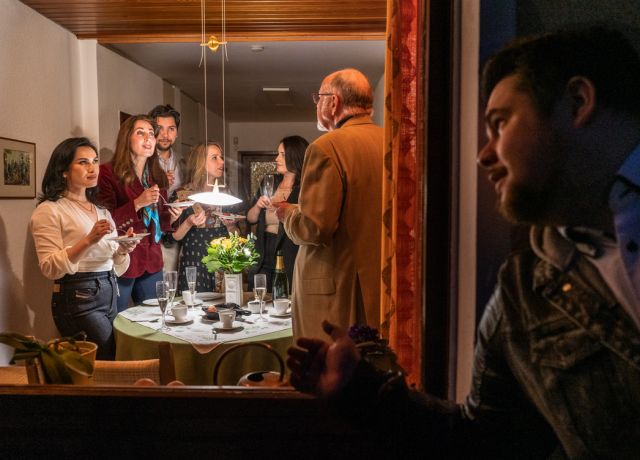 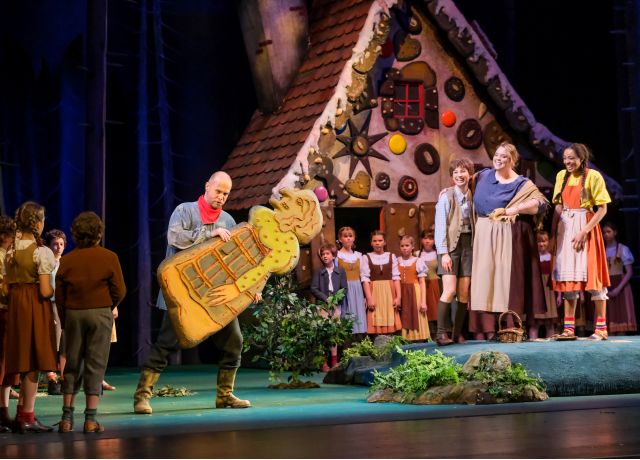