Nothing seemed more natural than for these things to be exactly what they were not.


In English with German surtitles

For adults and young people from age 14

A young governess takes charge of two orphaned children who live in an English country manor. But the idyllic setting turns into a confusing world of horror. Two ghosts, deceased servants, seem to want to take possession of the two children in her care. But are they really there? In whose world do they exist? The story leaves not only the protagonist in doubt, it keeps its unresolved secrets beyond the end of the opera. The governess’ struggle to save the children becomes a journey into the subconscious, a psycho-thriller that continues in the minds of the audience.

The Turn of the Screw is one of the most impressive operas of the latter half of the 20th century. The music alternates between light and shadow, reality and hallucination, the world of humans and the world of spirits. The motif of the screw twists itself ever deeper into the score, increasing the feeling of suspense. In terms of space, the staging of the episodes draws ever closer in claustrophobic constraint, with a musical counterpart of an equally expressive and minimalist orchestration. On the other hand, all characters are drifting apart to keep the largest possible emotional distance. An opera between seeming and being, between keeping distance and longing for intimacy, obviously tailor-made for the times we live in. 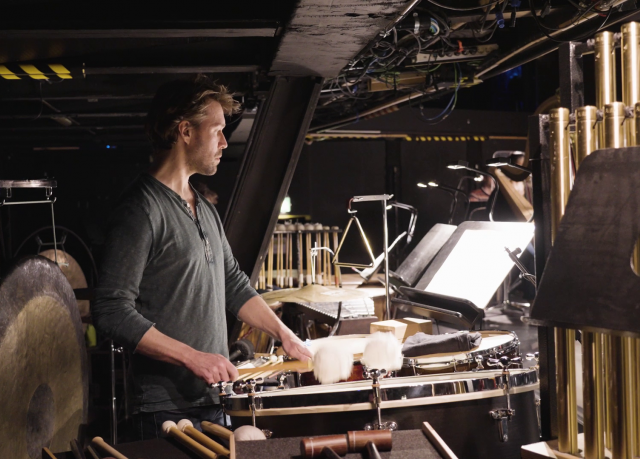 Behind the scenes: The Turn of the Screw 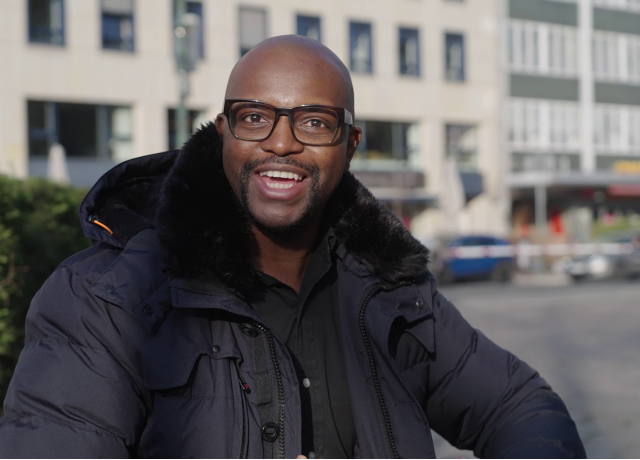 Sunnyboy Dladla über The Turn of the Screw 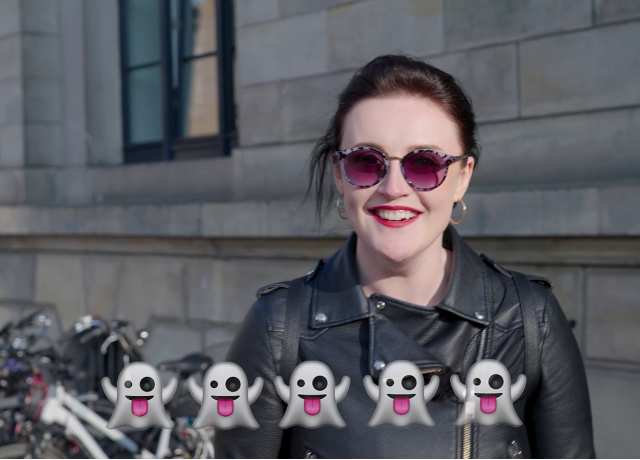 Sarah Brady über The Turn of the Screw 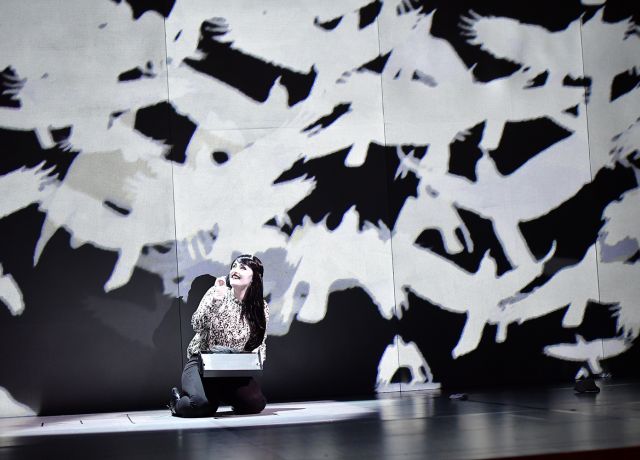 The Turn of the screw 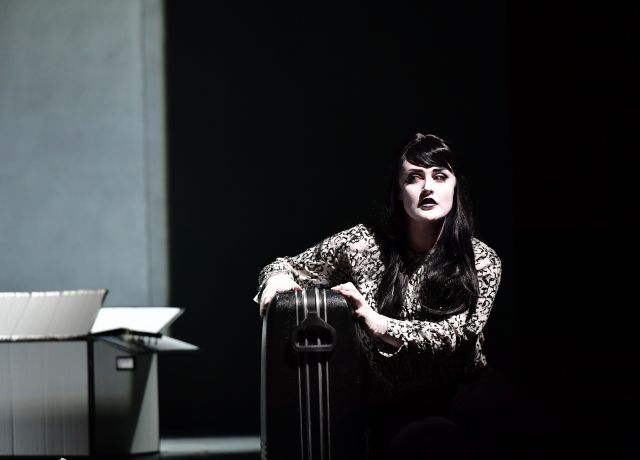 So klingt The Turn of the Screw 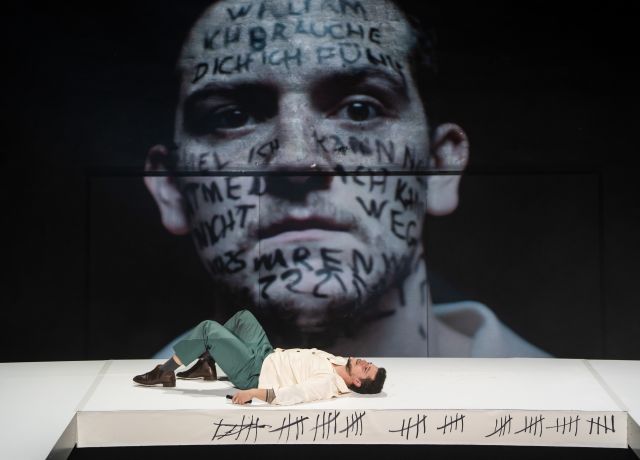