In English with German Surtitles and German Dialogues

It is a sinister farce, a “deeply-sinister operetta” and a grotesque horror-spectacle straight from New York’s Broadway: Sondheim’s musical thriller Sweeney Todd captivates its audience with its opulent, almost operatic score and its musical quotations from horror films like Alfred Hitchcock’s Psycho. Hugh Wheeler’s book criticizes the abuse of power wielded by a decadent and viciously scheming upper class and celebrates the monstrous revenge fantasies of Sweeney Todd, the tormented protagonist of the story.

After fifteen years of wrongful banishment, Benjamin Barker returns to Victorian London. He learns that the powerful Judge Turpin initiated his deportation to a penal colony in order to seduce his wife. Under the name of Sweeney Todd, Benjamin opens a barber shop on Fleet Street. There, he awaits the right moment to exact his revenge on Turpin for ruining his life. His razor becomes the perfect weapon for a murderous campaign of revenge.
The more customers go missing in Sweeney’s shop, the more Mrs Lovett’s failing pie shop gains momentum – Sweeney’s victims, it turns out, make for high-quality processing …

Dutch theatre director Theu Boermans is not only known for his poignant theatre productions: His cinema and television films have been presented at various international film festivals. The monumental production of the war musical Soldier of Orange, spectacularly staged in a disused airport hangar, has reached cult status in the Netherlands. Now, Boermans brings Sondheim’s celebrated Broadway-classic about the diabolical barber of Fleet Street to the stage of Hanover’s opera house. 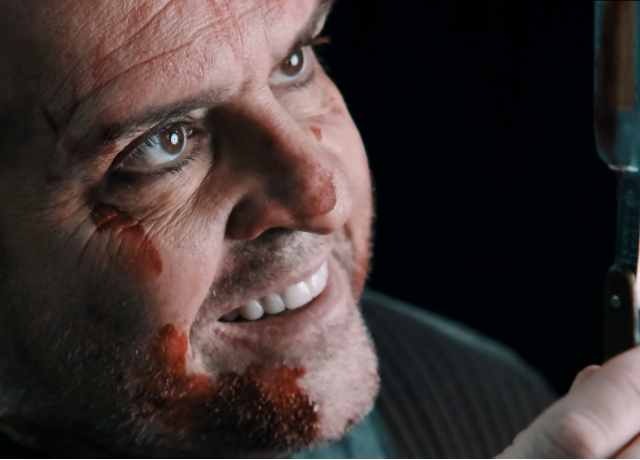 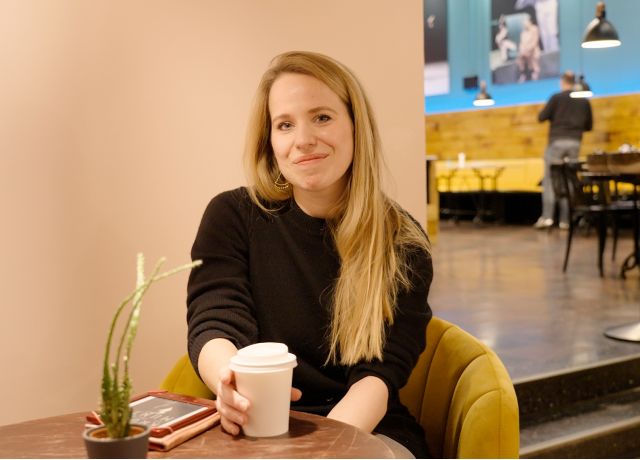 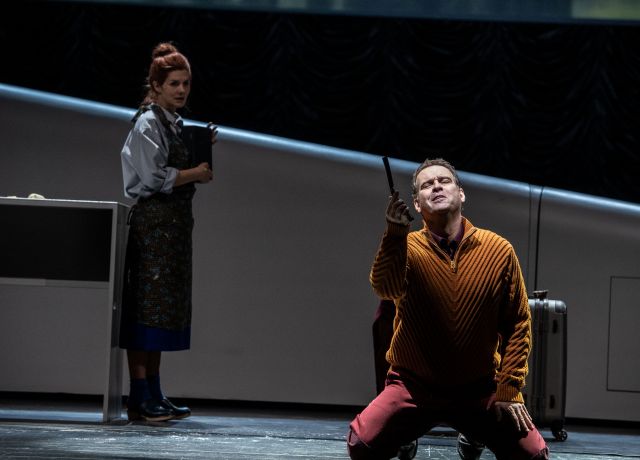 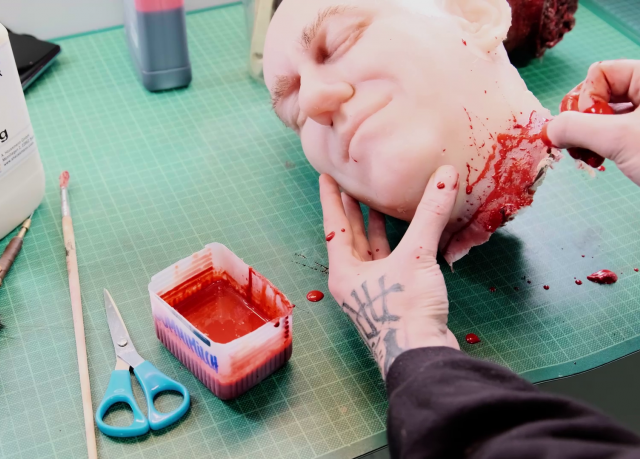