Ben Frost (*1980)
Opera based on the Counter Investigation 77sqm_9:26min
by Forensic Architecture

On 6 April 2006, 21-year-old Halit Yozgat was murdered by the National Socialist Underground (NSU) at an internet café in Kassel. In his opera, Australian composer Ben Frost looks at this murder and asks how our society has dealt with it. Based on the highly acclaimed installation 77sqm_9:26min by research team Forensic Architecture, he has developed this show with members of Hanover’s opera and drama companies. Together, they explore the ways in which we comprehend and take responsibility for history.

In his music, Ben Frost combines structured sound art with post-classical electronic music, physical energy with melodies, focussed minimalism with expansive Dark Metal. His work is an investigation of new ways of connecting music, bodies, performance and dance. As a film composer, Ben Frost provided the music for TV series such as Fortitude or Dark, among others. Although he is very well known in the electro scene, he wrote the music for this opera for acoustic instruments. In terms of sound, it lies between classical, minimal and heavy metal - the result is uniquely strong music that literally penetrates the body. For The Murder of Halit Yozgat, he not only joins together the opera and drama companies, but also brings members of the State Orchestra of Lower Saxony onto the stage and involves them directly in the events.

"The tension between the strict movement sequences and the acted expression is hardly bearable, when at first only a tremor indicates emotionality, but then it bursts out all the more violently ... while the modelled action becomes more questionable with every repetition ... This is neither a perpetrator's story nor does it mystify or artificialise the real murder of a real person. Everything is openly on the table here - and it resists any attempt to superimpose an aesthetic meaning on Nazi terror." Jan-Paul Koopmann in the taz on the film Der Mordfall Halit Yozgat. An opera under quarantine.

Trigger Warning:
The scenic re-enactment of the crime staged in the production Der Mordfall Halit Yozgat may have a re-traumatising effect on persons who have been affected by (racist) violence. 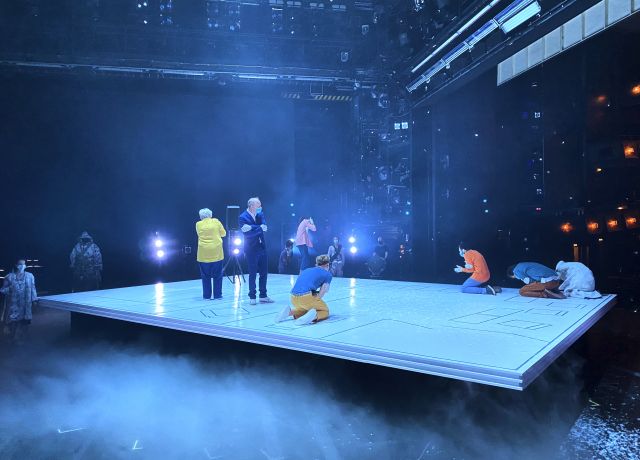 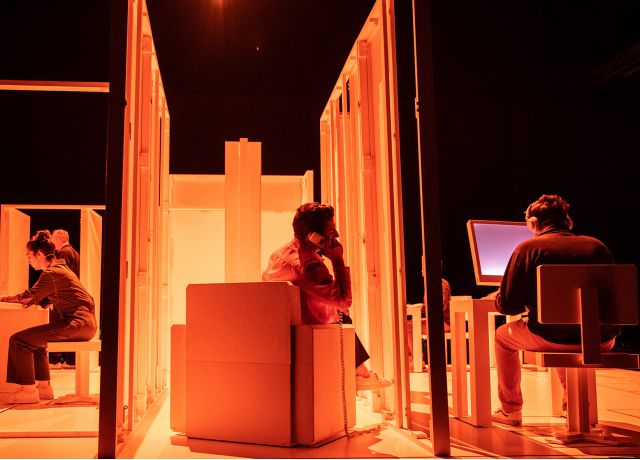 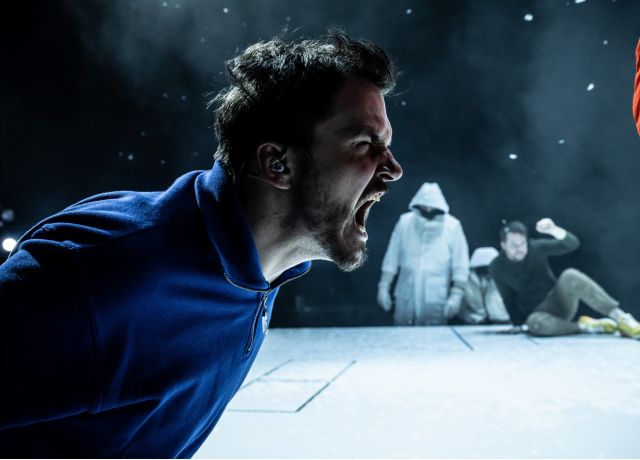 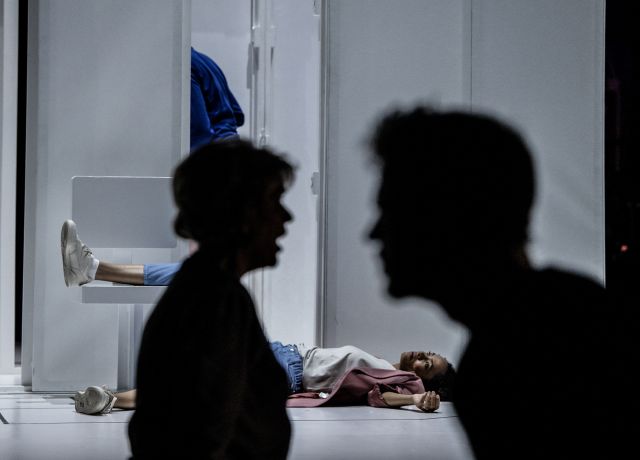 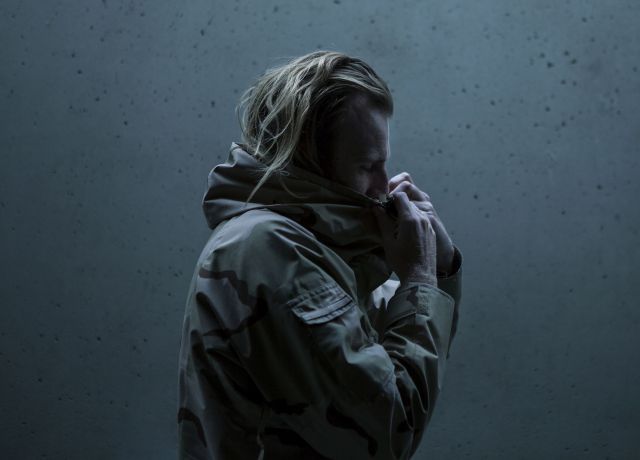 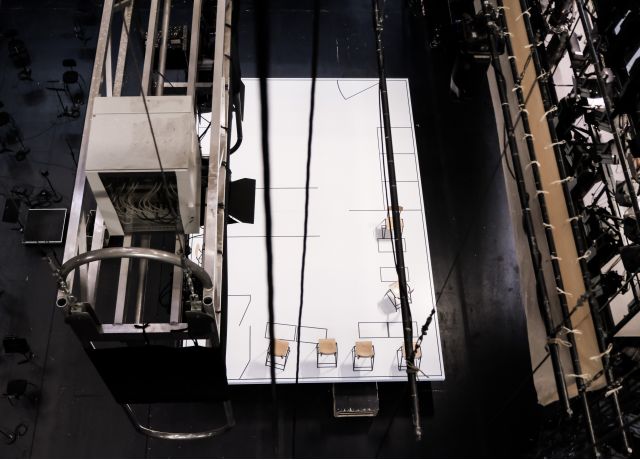