Order versus anarchy, reason versus emotion, ecstasy versus composure: Bitch, I’m a Goddess draws on the ancient myth of the Bacchae and describes a world that is threatening to cave under the weight of ever more radicalised opposing forces.
King Pentheus, the ruler of Thebes, installed a secular state. But Pentheus did not reckon with the god Dionysus or with mankind’s need to think and feel. Angered by the fact that she (yes, she!) is no longer recognised as a goddess, Dionysus demonstrates her power and seduces the people to enjoy wild orgies in the woods outside the city-walls. Even the queen mother falls in thrall to the magic. In the ensuing fight for the people’s favour, Pentheus’ cool reasoning and Dionysus’ anarchic pleasure principle are on opposite sides of the battle-field.
Reason or emotion – is either of them capable of safeguarding the fragile constructs of our communal lives? Anti-democratic forces are making an impact in Europe and beyond. What is our reaction, what can we do without succumbing to populism? The Israeli director and choreograph Guy Weizman will address these issues, which are of elementary importance for the way we live together. Together with Roni Haver, he has been heading the Noord Nederlands Toneel Groningen since 2017. Members of the acting companies of Schauspiel Hannover and NNT Groningen will develop a show that combines drama, dance and performance. 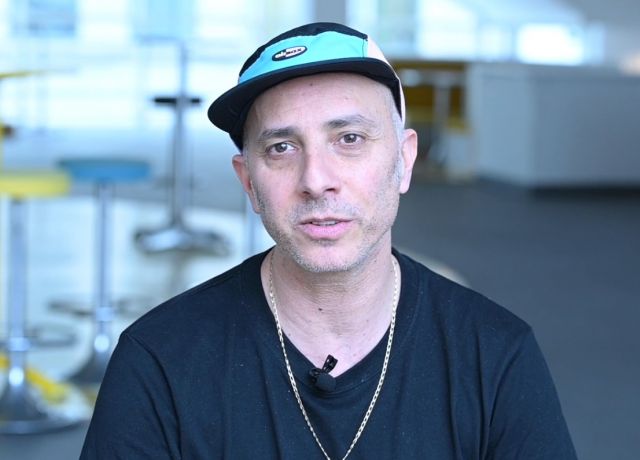 a participatory project with young people from Hanover and Groningen 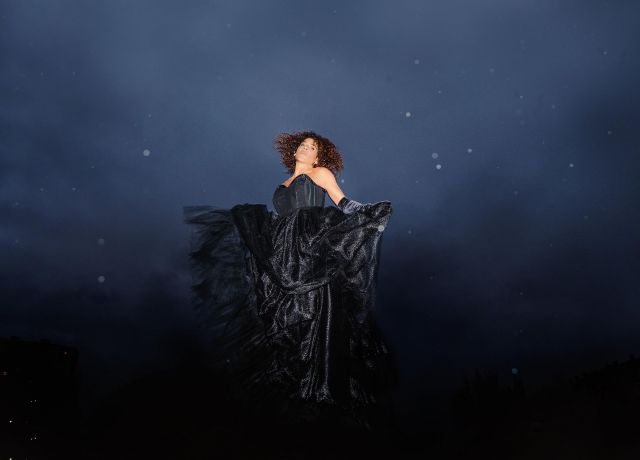