A joke is only funny if someone gets upset – this is a generally accepted and persistent opinion. Too persistent, Svenja thinks. She wants to provide proof of the opposite and make the world a better place on her YouTube-Channel with “humournism” – a combination of humour and humanism.
Current number of followers: 8. Not quite enough to make a living.
And so Svenja takes a job in a place where her humour can do some good in the old-fashioned, analogue way: as a clown at the city’s hospice. Püppi, an aged, life-long leftist, is desperately searching for someone from the proletariat to continue her life’s work – something that not only Svenja is interested in, but also Aram. Aram, who works all kinds of jobs to make a living and whom Svenja lovingly calls “service proletariat” in her stand-up programme. And then, suddenly, the Don starts possessing Svenja’s body and using it for his degrading comments in the most inopportune moments. Svenja finds this deeply embarrassing, especially since the Don makes no bones about his contempt even when Svenja is live on air.
And suddenly, Svenja’s numbers of clicks are rocketing …
Café Populaire is a subversive comedy full of fast-paced dialogues and surprising twists. It nimbly asks the very serious question of supposed open-mindedness, deep-rooted prejudice and harsh social exclusion. This is Hungarian director András Dömötör’s second work in Hanover after Die Hochzeit des Figaro. 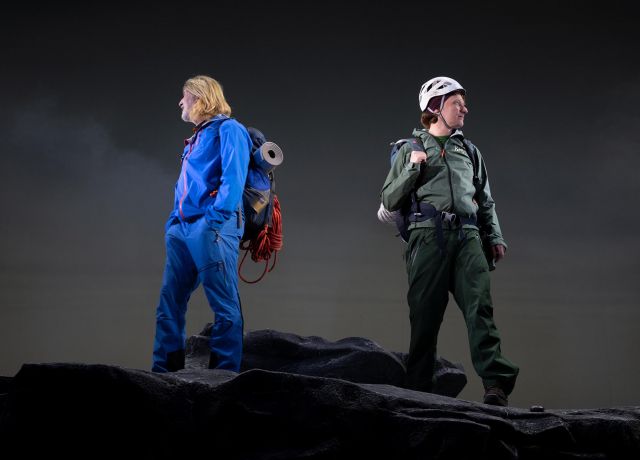 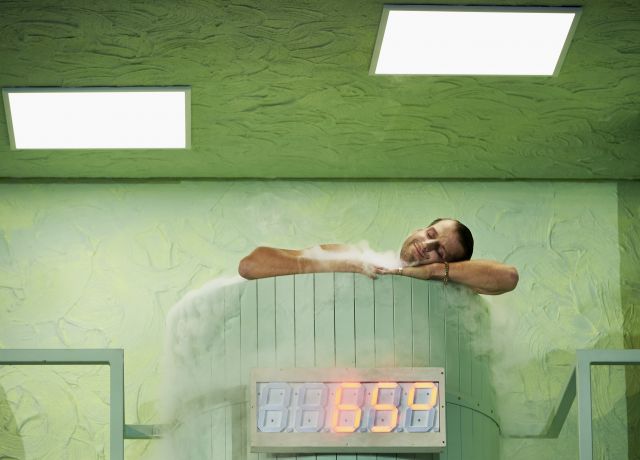 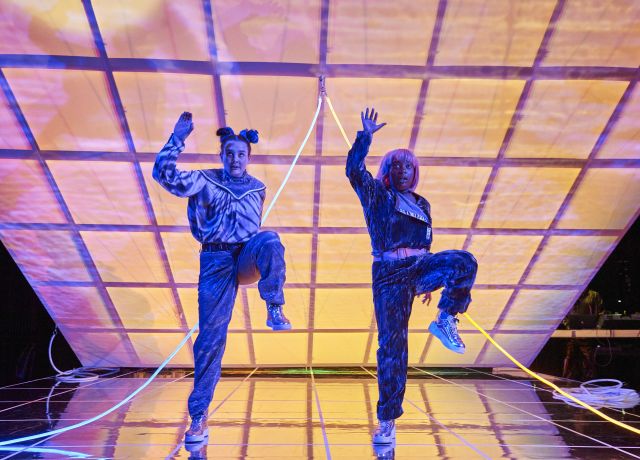 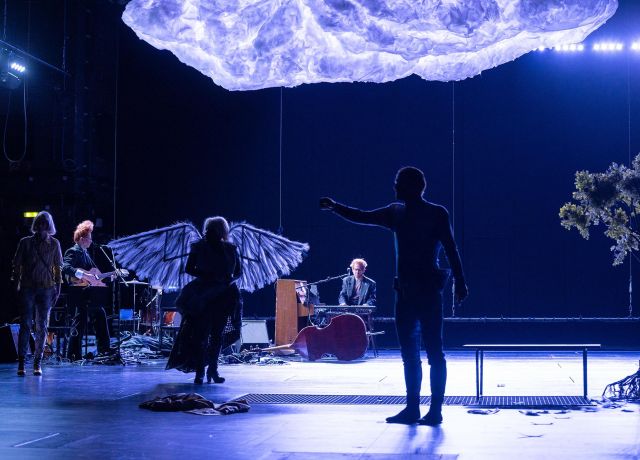 A musical Ode to Breath by Anja Herden 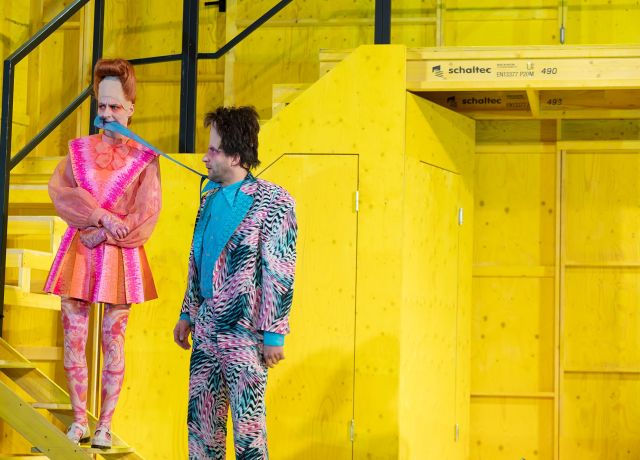