based on the novella by Heinrich Böll

What do you have to lose once you’ve become a target of investigators and the media after a coincidental contact with a terrorist? The presumption of innocence – because deliberate indiscretions and public smear campaigns threaten? Your privacy – because everything, even the most intimate details, are dragged into the open, the more intimate or dirty, the better? Or your “honour”, the term that Heinrich Böll chose for the title of his novella about a previously unassuming house-keeper who spends the night with a radical lawbreaker and finds herself trapped in the tabloids’ machinations. Böll too had been the victim of a campaign by the German daily tabloid BILD because he had allegedly sympathised with the RAF in an article. So he knew what he was writing about when he attacked the power of the media, decades before shit storms and cyber-mobbing were even invented. More than the “counter sensation” – the humiliated Katharina Blum ultimately takes a gun and kills the journalist who tormented her most – Böll was interested in the fundamental question of “How violence develops and where it can lead”, which was the subtitle of his work. And he provided the template for a fundamental criticism of the media: the issue of media violence.
Stefan Pucher looks at moralist Heinrich Böll from a political perspective of our present times. And he combines this with the question of which values from the old Federal Republic of Germany have been lost. Stefan Pucher directs at theatres including Schauspielhaus Zürich, Volksbühne Berlin and Deutsches Theater Berlin. 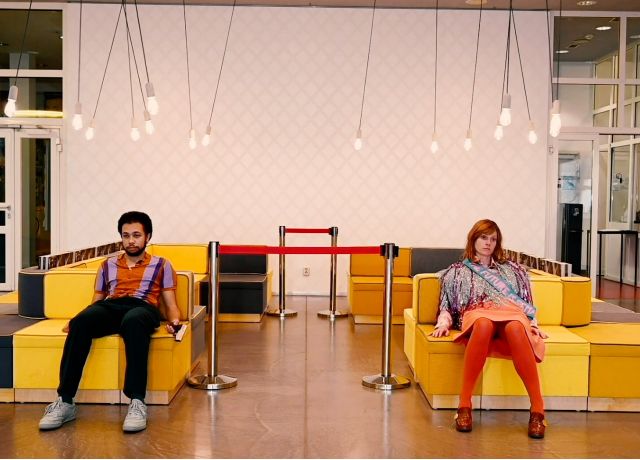 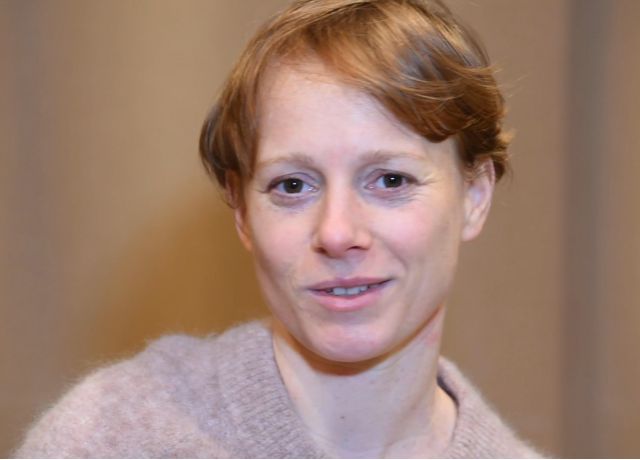 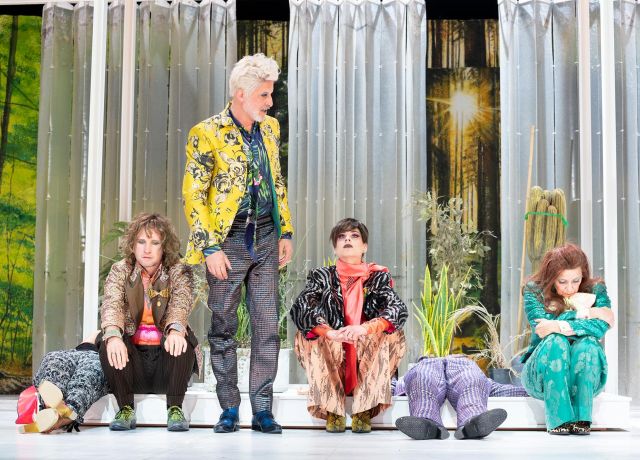 couple dances based on Ingmar Bergman